China and Nigeria are expected to be the major contributors to the global refinery crude distillation unit (CDU) industry capacity growth from new-build and expansion projects between 2019 and 2023, according to GlobalData, a leading data and analytics company. 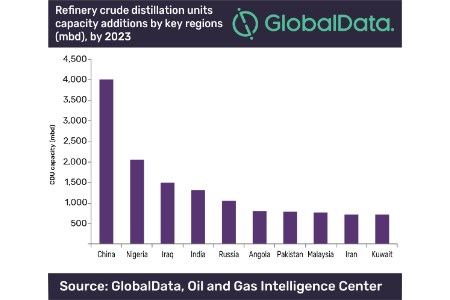 China is the global leader in terms of refinery CDU capacity additions during the outlook period with 4 million bpd. The country also has the third highest new-build, and expansion capex globally, to be spent the over the next four years.

Read the article online at: https://www.hydrocarbonengineering.com/refining/18032019/china-and-nigeria-to-lead-growth-in-the-global-refinery-crude-distillation-units-industry/

Pennzoil-Quaker State Co., a subsidiary of Shell, has acquired a 49% interest in Blue Tide Environmental – a company focused on building a global network of lubricant recycling facilities.