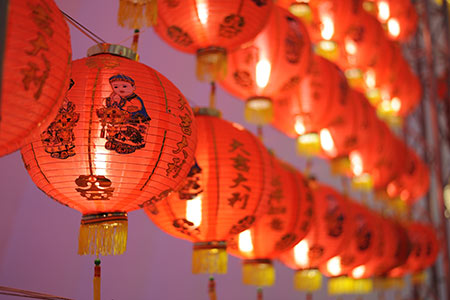 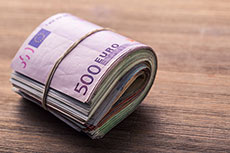 TechnipFMC has announced the launch of the placement of 16 million Technip Energies shares through a private placement by way of an accelerated bookbuild offering. 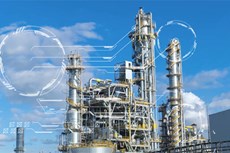 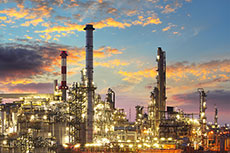 KBR Inc. has announced that it has been awarded technology licensing contracts by PKN ORLEN for its Solvent Deasphalting (SDA) and Residue Fluid Catalytic Cracking (RFCC) technologies. 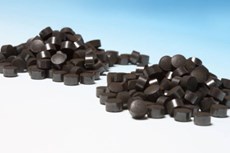 Haldor Topsoe and Yanchang have formed a joint venture with the aim of delivering locally produced MK-151+ methanol synthesis catalysts to the Chinese market. 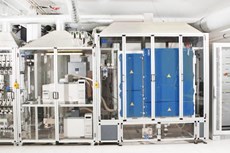 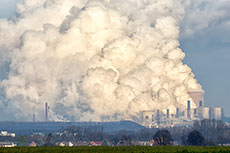 The US EIA reports that CO2 emissions from energy consumption in the US fell to the lowest level since 1983 last year.

BP and Johnson Matthey have partnered with the University of Manchester and Cardiff University on new catalyst technology to help achieve net zero.

Indian Oil Corp. Ltd has announced that it will build India’s first 'green hydrogen' plant at its Mathura refinery.

Eni and the government of Kenya have signed a MoU to promote decarbonisation by strengthening cooperation in the sustainable bio-fuel value chain.

McDermott Intl Ltd has been awarded an engineering and procurement contract for a spent caustic treatment solution on the Gas Chemical Complex (GCC) project from Heat Transfer Technologies DMCC (HTT).

According to EIA, US crude oil exports reached record levels in 2020 and remain high in 2021, despite volatility in global oil markets.

Maire Tecnimont S.p.A. has announced that its main subsidiaries have been granted several awards for a total amount of approximately US$92 million for licensing and engineering and procurement (EP) services.

Trinidad Petroleum Holdings Ltd (TPHL) has commenced a broad-based process for a transaction involving the Guaracara Refining Co. Ltd's refining assets, and the restart of the refinery.