See below for the latest news covering the oil, gas and petrochemical storage sector.

Register here to receive your free copy of our quarterly supplement dedicated to the storage sector, Tanks & Terminals. 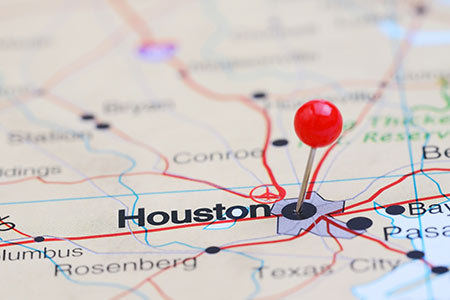 Venice LNG has obtained the authorisation for the construction and operation of the LNG store in Porto Marghera.

Rotork has launched a programme of advanced analytics for the management of intelligent flow control assets. 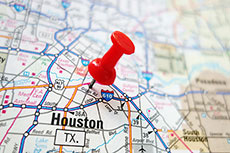 Max Midstream and the Calhoun Port Authority (CPA) have announced that the expansion of the Calhoun port in Houston, Texas, will begin in 2021 with the recent passage of the 'Water Resources and Development Act' by Congress. 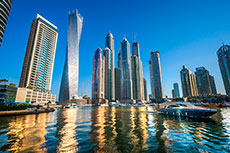 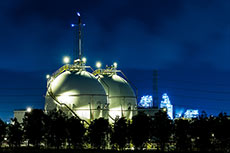 Sharjah National Oil Corp. (SNOC) has announced the start-up of its new gas storage project, following a small-scale pilot phase using existing infrastructure that has been running since early 2017. 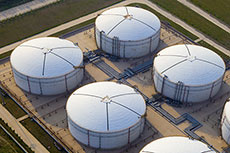 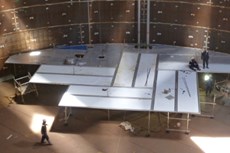 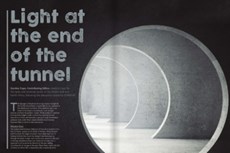 Gordon Cope, Contributing Editor, predicts hope for the tanks and terminals sector in the Middle East and North Africa, following the disruption caused by COVID-19.

The sale of Mega Lubricants is to John W. Stone Oil Distributor, LLC for US$22.4 million.

Enterprise’s very large gas carrier (VLGC) has been loaded with 590 000 bbl of liquefied petroleum gas (LPG), including cargo and fuel.

DESFA has undertaken the provision of operation and maintenance (O&M) services of the KIPIC LNG terminal in Kuwait.

ExxonMobil and Vopak have signed a memorandum of understanding (MOU) for an LNG feasibility study in South Africa.

As part of the transaction, Petroleum Service Corp. will absorb Fryoux's tankerman operations along the US Gulf Coast.