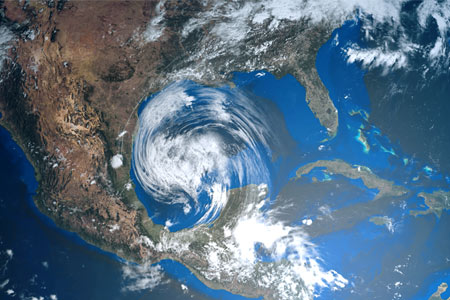 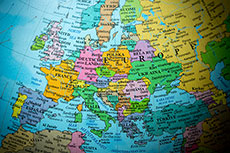 bp and Brightmark have signed an MOU to jointly evaluate opportunities for development of the next generation of plastic waste renewal plants in Germany, the Netherlands, and Belgium. 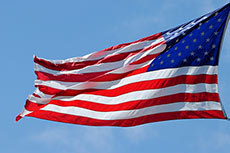 LyondellBasell has announced that the company has obtained the International Sustainability and Carbon Certification (ISCC) PLUS certification for certain grades of polyethylene and polypropylene produced at four of its US manufacturing sites. 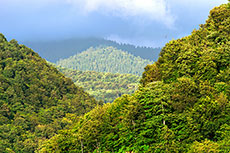 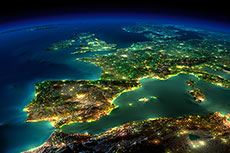 Huntsman Corp. has announced that its Performance Products division plans to further expand its manufacturing facility in Petfurdo, Hungary, to meet the growing demand for polyurethane catalysts and specialty amines. 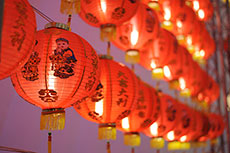 Lummus Technology has announced that it has achieved successful plant acceptance from Formosa Chemicals and Fibre Corp. for the company’s cumene and phenol plant expansion in Ningbo, China. 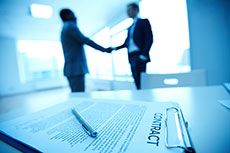 KBR has announced that it has been awarded a feasibility study contract by PKN ORLEN to evaluate plastics recycling projects in Central Europe utilising KBR's Hydro-PRT technology.

The EIA expects 3.4% more US propane consumption this winter compared with last winter, reflecting greater use of propane as a petrochemical feedstock.

The orders spanned the company’s key defense/space, energy and chemical/petrochemical markets, as well as advanced energy applications and HVAC.

Yokogawa has agreed to invest in Fluence Analytics Inc., a US-based startup that provides combined hardware and software analytics solutions to polymer manufacturers.

Toyo Engineering Corp. has been awarded a contract for a project to construct a polypropylene plant from Prime Polymer Co. Ltd.

AFPM recently sat down with representatives from three companies with pipeline operations to hear how they are working with their communities, other operators and government agencies to continually advance pipeline safety.

KBR has been awarded an ethylene technology contract by Hyundai Engineering and Técnicas Reunidas for PKN ORLEN’s Olefins Complex.