“Consumers have been enjoying low prices at the pump and are driving more,” said Erica Bowman, API Chief Economist. “Demand for gasoline reached a record high for May.”Gasoline deliveries in May were up from the prior month, the prior year, and the prior year to date to reach a record high for the month of May and year to date. Total motor gasoline deliveries, a measure of consumer gasoline demand, moved up 2.1% from May 2015, to average over 9.4 million bpd – the highest May deliveries on record.

Refinery gross inputs moved down 2% from May 2015, but remained the second highest inputs for the month of May, averaging 16.3 million bpd. Compared to April 2016, refinery gross inputs were down 0.5%. Production of all four major products: gasoline, distillate, jet fuel and residual fuels was higher than demand for those products, so refined products were exported. Exports of crude oil and refined petroleum products decreased 5.9% in May 2016, compared to May 2015, to average nearly 4.6 million bpd. This was the second highest May export level ever.

Read the article online at: https://www.hydrocarbonengineering.com/refining/17062016/api-monthly-statistical-report-sees-petroleum-demand-rise-in-may-3535/

The API’s Louis Finkel has released a statement condemning a proposed raise on oil and natural gas taxes. 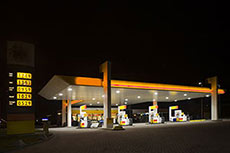 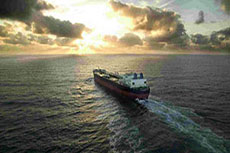 The blueprint plan, entitled ‘Keys to the Future’, aims to educate Americans on the role the API and its members can play in the economic future of the US. 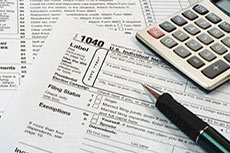 API president and CEO said the plans would damage the American economy and energy security.