As part of its five-year investment to boost capacity and operational excellence within its global plastics additives business, BASF has awarded Emerson a multi-million dollar contract to modernise automation software and controllers at its speciality chemical production facility in Lampertheim, Germany. These enhancements will help the chemical manufacturer increase production flexibility and enhance operations. 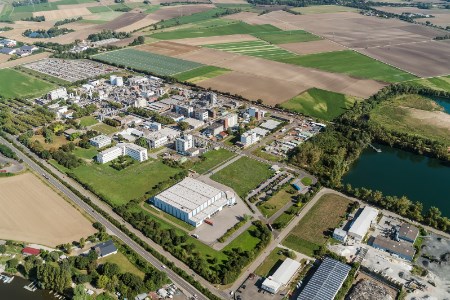 “To maximise operational efficiency and production flexibility, we will continue to implement the latest automation technology and systems,” said Jens Grimm, Automation Manager at BASF Lampertheim. “Emerson is a trusted business partner with the proven expertise to help ensure a seamless system migration as we partner to modernise Lampertheim for successful, long-term production.”

For BASF, Emerson will also replace an obsolete system controlling the tank farm and distillation columns at the facility, which produces additives that improve characteristics for plastics and coatings. The expansion of Emerson’s DeltaV distributed control system, which is already used to control other parts of the plant, will ensure continued efficient production and enable BASF to standardise its control architecture, helping to reduce integration complexity and operator training costs.

A key part of the project is to expand automation security protections. This advanced technology, developed with Emerson to address cybersecurity threats, has been applied at other BASF manufacturing plants. By modernising its automation systems, BASF can take advantage of new capabilities embedded in Emerson’s automation systems that help fortify plant operations against cyber threats.

Read the article online at: https://www.hydrocarbonengineering.com/petrochemicals/20052019/emerson-selected-by-basf-to-for-german-chemical-plant-project/