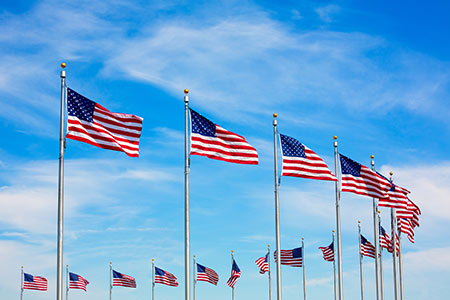 In this role, Mr Morgan will oversee the government relations, regulatory affairs, and petrochemical departments.

AFPM President and CEO, Chet Thompson, said: “I look forward to Derrick joining our team. He has an impressive record of responsibilities and accomplishments, working in both the public and private sector […] He is a proven leader with experience in all three branches of our government, and his extensive background will help us more effectively advance the priorities of our members.”

Morgan joins the AFPM from the office of Senator Ben Sasse, where he served as chief of staff. He previously held several positions at the Heritage Foundation.

During the Presidency of George W. Bush, he served on Vice President Dick Cheney's senior staff in several capacities. He also served as a policy analyst and counsel to the US Republican Policy Committee under Senator John Thune, providing analysis to all Republican senators on energy, environment, labour, and agriculture bills, amendments, and policy.

Read the article online at: https://www.hydrocarbonengineering.com/petrochemicals/09052017/afpm-appoints-senior-vice-president/