The Black River processing plant has an inlet capacity of approximately 60 million ft3/d of natural gas, which is almost twice the size of the previous cryogenic processing plant Matador built in its Wolf prospect area and subsequently sold to an affiliate of EnLink Midstream, LLC. This new plant will support Matador’s ongoing and future development efforts at Rustler Breaks.

Joseph Wm. Foran, Chairman and Chief Executive Officer of Matador, said, “We are excited to announce we have successfully brought the Black River cryogenic processing plant online both on time and on budget. The plant provides Matador with priority one takeaway and processing for our Rustler Breaks natural gas production and should also provide additional income through the processing of third-party natural gas. As a result of the strong execution of our midstream team, we believe we have generated significant value for our shareholders. These efforts include ensuring adequate firm takeaway capacity for our natural gas production in the Rustler Breaks prospect area and continuing to operate the salt water disposal assets and the three separate pipeline systems, which we retained in Wolf and which gather oil, natural gas, and water for our growing production in the area.”

Read the article online at: https://www.hydrocarbonengineering.com/gas-processing/30082016/matador-resources-announce-cryogenic-gas-processing-plant-startup-3986/ 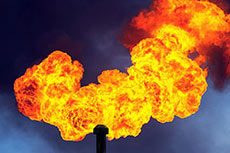 According to a new white paper from Linde, cryo-condensation may be a new cost effective method for minimising VOC emissions. 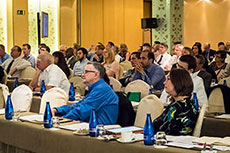 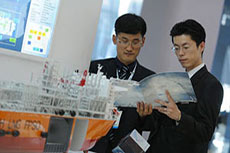 Gastech has been a highlight of the processing sector’s calendar since its launch in 1972. With its 2011 additions and expansion, Gastech is set to become an even more significant opportunity to meet decision makers from the international gas processing market.