Zachry Group, along with its partners McDermott International Inc. and Chiyoda International Corp., have announced that Train 1 of the Freeport LNG Liquefaction project on Quintana Island in Freeport, Texas, US, has reached the final commissioning stage. 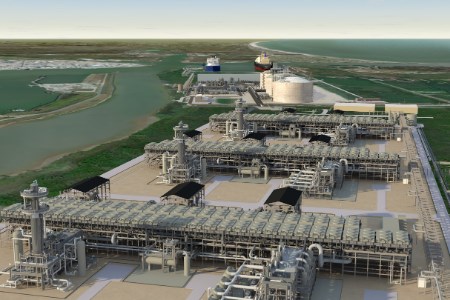 This includes the introduction of feed gas into Train 1 of the ?natural gas liquefaction and LNG export facility.

Zachry Group, as the joint venture lead, engaged McDermott for the pre-FEED in 2011, followed by FEED works to support the early development stage of the project as a one-stop shop solution provider. Later, Chiyoda joined the partnership and the joint team provided engineering, procurement and facility construction as well as commissioning and initial operations for the project.

Read the article online at: https://www.hydrocarbonengineering.com/gas-processing/23072019/freeport-lng-hits-milestone/