On 4 April it was reported that the city of Hamilton, Ohio had broken ground on a new CNG filling station on route 4. It will be the first publicly accessible CNG station in Southwest Ohio.

The project is estimated to have cost US$ 1.8 million and has been paid through a mixture of grants from the state and gas utility customers. The station, which will be constructed by R.W. Setterlin Company, will be a full self service and fast fill station that can fuel up to eight vehicles at a time.

Public Utilities Director, Doug Childs said, "last year, we kept US$ 7 million in the pockets of residents because of our low gas rates. For only six months in the last 19 years have we not had the lowest gas rates in Ohio." Childs also estimated that the per gallon cost of CNG as US$ 1.75.

Mayor Pat Moeller made the following comment at the groundbreaking ceremony, "This is another example of Hamilton being aggressive and progressive for our citizens."

Read the article online at: https://www.hydrocarbonengineering.com/gas-processing/11042014/cng_station_for_ohio370/ 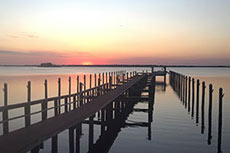 The City of Apopka is expanding its natural gas fuelling infrastructure. 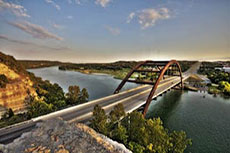