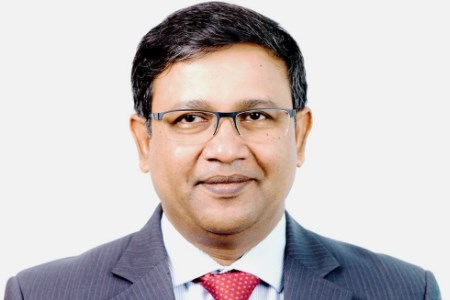 Chaudhary joins Black & Veatch with more than 25 years of experience leading various energy businesses in the Asia region and globally. In his former role with Siemens, he developed and implemented energy projects in various countries including Southeast Asia. Chaudhary is based in Bangkok.

Chaudhary leads Black & Veatch Power teams in Asia, including India, where the company service offerings include conventional, renewable, and distributed power generation, transmission and distribution, microgrids, and behind the meter services.

Chaudhary added that while this transition occurs governments have not lost sight of the need to bring power to rural and remote areas.

Read the article online at: https://www.hydrocarbonengineering.com/special-reports/10072019/black-veatchs-newly-appointed-executive-vice-president-discusses-asian-power-infrastructure/