Effective and accurate preparation and inspection of fired heater coils is imperative in the development of a comprehensive reliability management plan. Section 573.9.6 of the API code recognises the use of “intelligent pigs/in-line inspection devices that utilise immersion based ultrasonics to accurately measure inside tube diameter and wall thicknesses.” Based on service providers and tool specifications, several thousand to several million unique diameter and wall thickness readings can be obtained for an inspection and used in a reliability management plan. 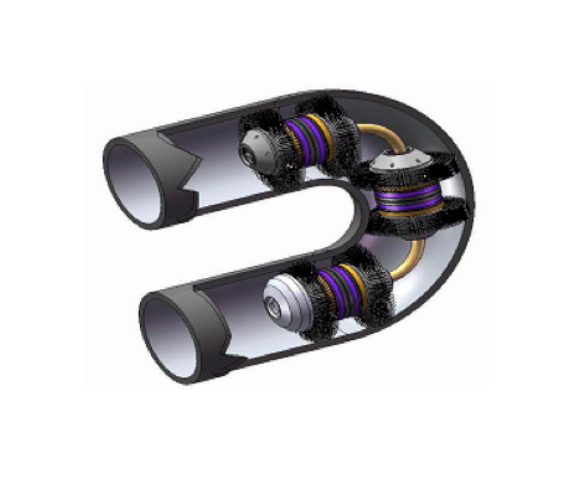 In the autumn of 2015, Quest Integrity performed an emergency inspection of a vacuum furnace, which had begun to prematurely leak. This unit had been previously inspected in 2012 by another global intelligent pigging inspection company. The data collected during the 2012 inspection was then used as a basis for determining a remaining life estimate, which concluded that a future inspection to assess the tube condition was not required until 2018. In July of 2015, a pipe in the convection section of the furnace unexpectedly leaked in several locations. Quest Integrity was requested to perform an inspection and assessment on the furnace to measure the condition of the remaining tubes, accurately estimate the remaining life and determine the contributing factors associated with the sudden increase in corrosion. 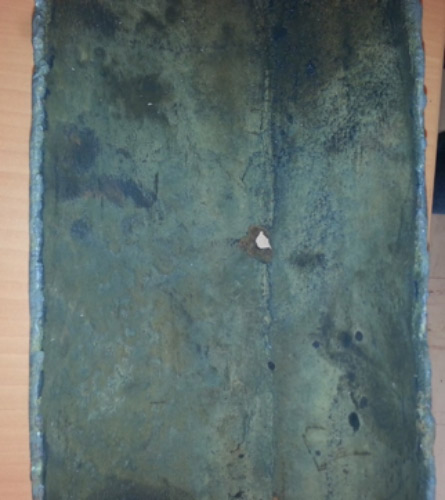 Figure 2a. Hole in Tube Causing Premature Leakage in Piping.

Extremely low wall readings were found throughout the piping in the convection section in the form of general and localised internal and external wall thinning. Significant areas of wall loss as high as 85% were identified, which were well below the client’s minimum acceptable wall thickness threshold (Figures 2a-b). General and localised internal and external wall thinning were also identified in the radiant section of the piping. Several types of pipe deformations were detected, including areas of bulging, swelling and ovality, many of which found to exceed the client’s minimum acceptable threshold.

The client confirmed that no changes in operating conditions had occurred during the three years between the 2012 inspection and Quest Integrity’s inspection in 2015. It was determined that due to the limitations of the previous inspection tool, the 2012 inspection was only capable of identifying areas of general wall loss. Had the inspection been able to identify localised areas of wall loss, the client would have effectively prevented the asset failure from occurring. 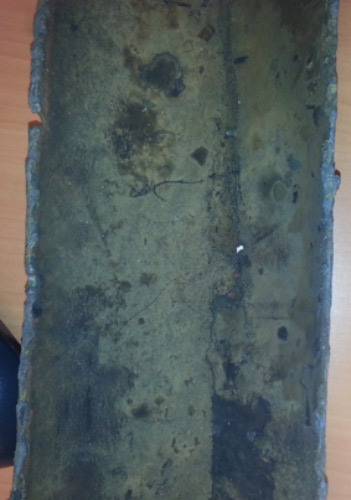 Multiple pipes, including the pipe with the lowest wall reading, were removed from the furnace and manually tested with UT (ultrasonics) to verify wall loss. The results from the manual UT examination subsequently confirmed the extreme wall loss. A remaining life assessment was also conducted, which revealed that the piping in question would not have maintained operational integrity until the future inspection date in 2018, as previously indicated by the 2012 inspection.

The use of ultrasonic intelligent pig inspection technology and advanced engineering assessment capabilities provide the most technically accurate inspection results for optimal fired heater asset operation. The long-term benefit of this type of inspection and engineering technology allows accurate detection of damage mechanisms prior to tube failure, as well as effective planning and management of scheduled maintenance, ultimately allowing operators to avoid costly and catastrophic operational outages.

Read the article online at: https://www.hydrocarbonengineering.com/special-reports/08092016/emergency-ftis-inspection-improves-vacuum-furnace-life-of-high-risk-asset-28429/