Crude oil storage at Cushing, Oklahoma, reached 54.4 million bbls on 13 March after increasing for 15 consecutive weeks, according to the latest EIA's data. This volume is the highest on record, but not the highest percent of storage utilisation, as working storage capacity at Cushing has also increased over time.

Although inventory levels at Cushing are at their record high, storage utilisation is not. Capacity utilisation at Cushing is now 77%, a large increase from a recent low of 27% in October 2014. However, utilisation reached 91% in March 2011. Utilisation can be difficult to calculate, as EIA's reported inventory levels also include crude oil that is not in storage tanks. This larger inventory is in pipelines, and includes lease stocks and crude oil in transit from Alaska (which only applies to inventories in the West Coast region). At a national level, including these volumes in storage utilisation calculations tends to overestimate storage utilisation. At a specific site such as Cushing, though, this is less of a concern because there are no volumes in lease stocks and no crude oil in transit from Alaska.

Recently, the ability to ship crude oil in pipelines both to and from Cushing has increased; inventory levels can change more rapidly than in previous years. Using the absolute value of weekly changes, Cushing inventory levels in the previous two months have changed by about 2.2 million bbls (on a net basis). In previous years, the net weekly changes were more often in the range of 0.5 - 1.0 million bbls either in or out of Cushing.

Read the article online at: https://www.hydrocarbonengineering.com/refining/26032015/crude-storage-at-cushing-at-record-level-518/ 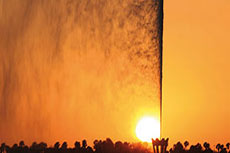 US EIA have reported that US crude oil imports have fallen, but the share of top three suppliers are at the highest level in 40 years. 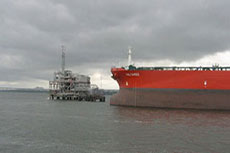 A new study released by the American Petroleum Institute highlights that crude exports could be an economic win for US consumers and workers. 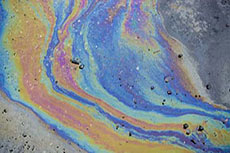 According to the American Petroleum Institute, that has be a massive crude inventory drop of 12 million bbls. 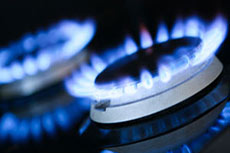