Approximately 450 contract employees walked out of the Humber refinery on Monday claiming safety concerns following a gas leak the week previously in which two people were taken to hospital.

The plant’s owners, Phillips 66, has said it will hold meetings with staff and the managers of contract companies.

Dow Chemical has decided to reduce its stake in two petrochemical joint ventures with Kuwait.

The company’s website indicated that ‘Dow will reconfigure and reduce its equity base in the MEGlobal and Greater Equate joint ventures’.

Excessive payments on contracts for refineries and other projects by state controlled Petrobras may have amounted to nearly 3 billion relas (US$ 1.17 billion), according to the head of the office investigating the irregularities.

This total includes alleged overpayments for construction of the Comperj petrochemical complex in Rio de Janeiro and the Abreu e Lima, Duqye de Cazias and Getulio Vargas refieneries, as well as the purportedly high cost of acquiring a refinery in the US city of Pasadena, Texas.

Indian Oil Corp. has deferred a planned shutdown of key units of its Koyali refinery in Gujarat to March – April 2015 from around October this year to capitalise on sliding crude prices.

IOC had initially planned maintenance shutdowns of a cooling tower, the fluid catalytic cracker and other facilities in Koyali.

Thailand’s largest energy firm, PTT PCL, has said that it will accelerate its plan to sell its 27% stake in Bangchak Petroleum PCL, as it looks to reduce criticism about its monopoly.

A Chinese firm is planning to invest US$ 1 billion in setting up the country’s first deep conversion oil refinery in Balochistan.

Read the article online at: https://www.hydrocarbonengineering.com/refining/14112014/downstream-news-1624/

Business Monitor International looks at the oil and gas sectors in a selection of Middle Eastern countries. 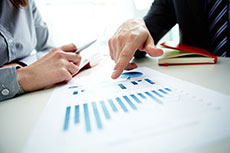 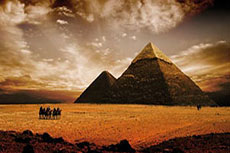 A look at the oil, gas and petrochemicals sector in Egypt with Business Monitor International. 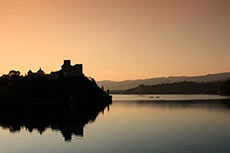 Business Monitor International looks at the competitiveness of Denmark’s oil and gas sector.