Starting this month, SOCAR are going to halt all operations at the Azerneftyaq refinery. The company has said that it is closing the facility as some of the business processes were being duplicated and therefore required additional costs that could be put to better use elsewhere.

It has been reported that Iran is going to reach a petrochemical output of 180 million t by 2022. This will be despite falling oil prices across the globe. The increase will be brought on as the market strives to meet demand levels for existing plants as well as those under construction.

The Joint Task Force (JTF) has said that in the months from March until December 24 2014, it destroyed over 840 illegal refineries as part of Operation Pulo Shield in the Niger Delta. The JTF also reported that in the same time period it impounded 53 vessels and 200 barges associated with illegal refining activity.

A refinery in Moscow owned by Gazprom Neft has been fined US$1700 for environmental damage. An investigation into the damage was launched in November last year after a strong smell emerged and enveloped several districts in the city.

An agreement has been signed by the Boresov Institute of Catalysts, Siberian Branch of the Russian Academy of Sciences, Novosibirsk, Russia and the Tamil Nadu Agricultural University. Under the agreement the institutions will look to establish a biorefinery for chemicals and fuel production from biomass as a way to beat diminishing reserves of crude oil supplies. The project will aim to develop a scientific basis for such a facility.

Plans to build a clean fuels plant at the Saudi Aramco owned refinery in Ras Tanura have been abandoned. The US$2 billion plant was to include a naphtha hydrotreater and be part of the company’s second phase of upgrade works to its refineries due to be onstream in 2016.

Read the article online at: https://www.hydrocarbonengineering.com/refining/05012015/refining-petchem-emea-catchup/ 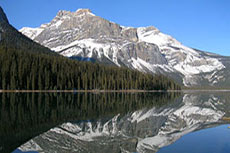 Catch up with some of the refining industry news you may have missed from the Americas over the festive holidays. 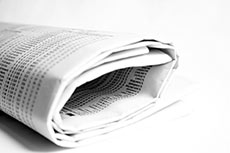 Some of the latest oil, gas and petrochemical processing news from Europe, the Middle East and Africa. 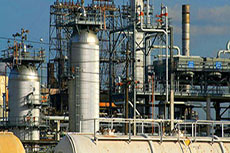 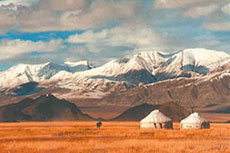