Petróleo Brasileiro S.A. (Petrobras) has announced that it has finalised the sale of its entire 67.19% stake in Petrobras Argentina (PESA), held through Petrobras Participaciones S.L. (PPSL), to Pampa Energía.

The operation was completed with the payment of US$897 million by Pampa, after all the conditions precedent in the contract signed on 13 May 2016 were met.

The transaction also provides for contingent payments related to future events, such as renewals of concessions, and includes an agreement for subsequent operations, in order for Petrobras to acquire 33.6% of the Rio Neuquen concession in Argentina and 100% of the Colpa Caranda asset in Bolivia, for a total price of US$52 million, subject to approval by PESA’s Board of Directors.

This operation, carried out through a competitive bid process, is an important part of Petrobras’ 2015 - 2016 disposal plan.

Read the article online at: https://www.hydrocarbonengineering.com/refining/01082016/petrobras-sells-stake-in-petrobras-argentina-to-pampa-energia-3825/ 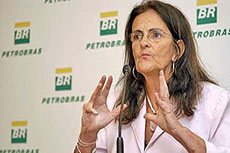 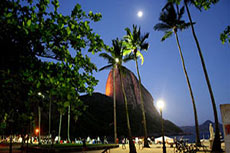