Read the article online at: https://www.hydrocarbonengineering.com/gas-processing/05062015/china-natural-gas-fuelling-station-industry-report-905/ 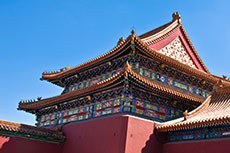 China’s oil industry will rebound in 2015 from the lowest growth this century, according to the ICIS China Petroleum Annual Report. 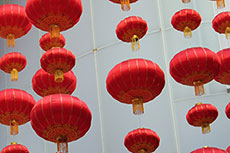 GlobalData has said that China and Russia are to lead in global polypropylene capacity additions by 2018.