According to a Harris Interactive poll released by the API, 77% of likely voters say they are concerned that ethanol blends above a 10% level, mandated under the Renewable Fuel Standard (RFS), can cause severe damage to car engines and fuel system components.

‘America’s energy from shale revolution has made the RFS an obsolete relic of our country’s decade long era of energy scarcity,’ said API Downstream Group Director Bob Greco. ‘It makes little sense to keep pushing a solution to fix a problem that no longer exists, especially when it could harm consumers and devastate our economy.’

69% of the voters said that using more corn for ethanol production could increase consumer prices for groceries due to the reduction in the corn supply for food, food products and animal feed, according to the poll. 66% said that federal government regulations could drive up the cost of gasoline for consumers.

‘The public gets it,’ Greco said. ‘Our job is to make sure Congress and the president get it and that they listen to the American people.’

Read the article online at: https://www.hydrocarbonengineering.com/gas-processing/03102013/ethanol_blend_poll_results710/ 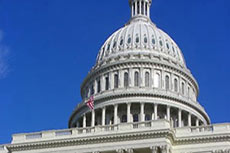 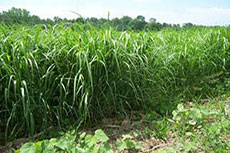 EcoEnergy is going to strengthen and expand its global ethanol platform.