Germany and Japan currently rank first and second, largely due to their early adoption of 10 parts per million (ppm) maximum sulfur limits (in 2003 and 2005, respectively). The EU presently dominates the top 40 positions, with six EU nations tied for 3rd place (after implementing 10 ppm limits in 2006). Except from Israel and South Korea, all 27 countries with 2009 implementation of the 10 ppm standard are European.

Read the article online at: https://www.hydrocarbonengineering.com/clean-fuels/21062016/stratas-advisors-rankings-report-confirms-move-to-lower-sulfur-in-gasoline-3551/ 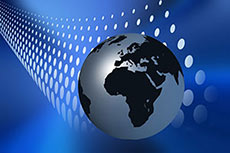 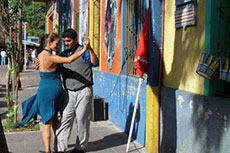 A look at the global sulfur market with Kimberly Gustin, Senior Consultant, CRU at Sulphur 2014. 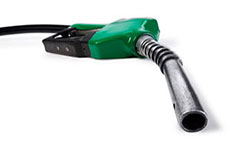 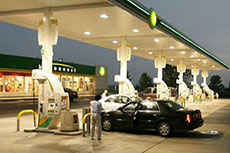